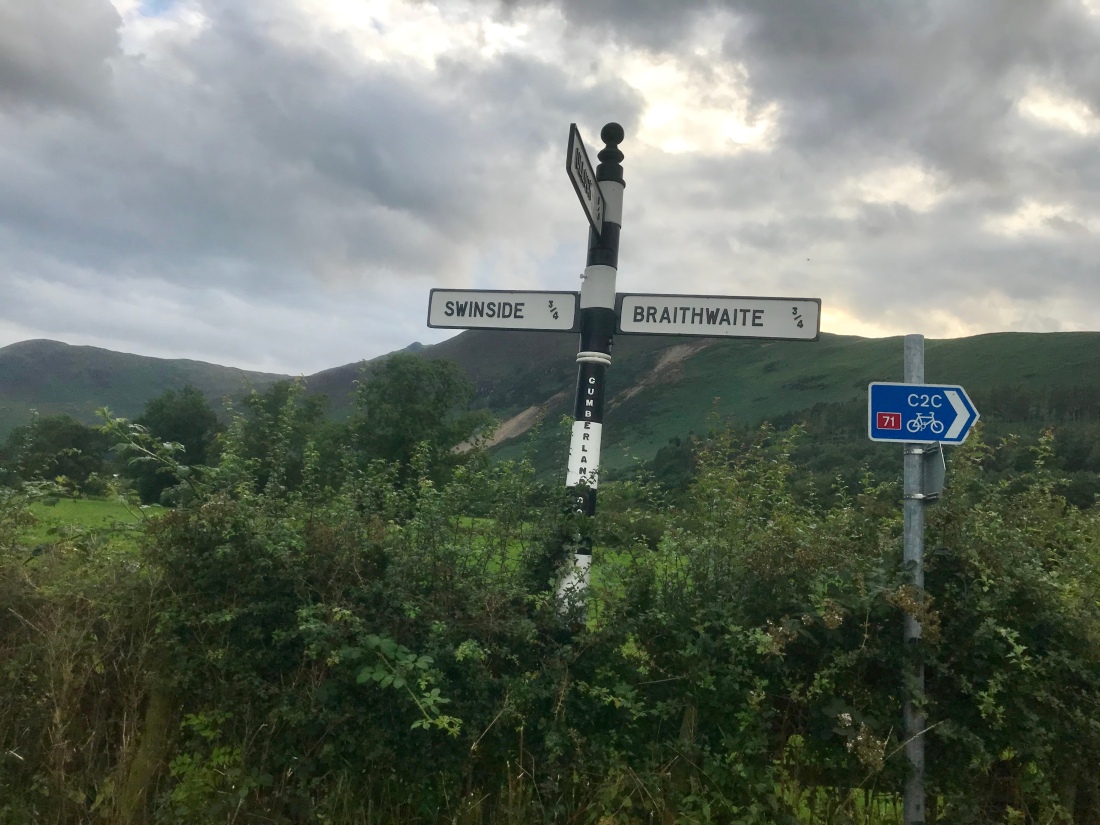 Coast to Coast and back.

A year has passed since I did this lovely adventure ride, back in Aug 2019. I was looking back through and saw some photos from the ride and had some time to spare and decided to write a few words about it.

However, what I did not realise was quite how much NCN ‘trail’ there was on these two routes and those routes, being the C2C route and the Reivers route, both emanating from the same coastal locations – Whitehaven on the west and Tynemouth on the east. I previously knew about the ‘border-crossing’ off-road section of the Reivers and that could be avoided it by a longer road loop, but what I did not plan for was the miles of ‘cinder’ track into and out of Newcastle .

The Cannondale Evo was well out of its comfort zone on this ride, which I guess added to the thrill of it all.

This ride was a ‘spur-of-the-moment’ thing and I am a big advocate of these adventures… In a busy life it is hard to fit everything in, often the only way to do something, is just grab the moment and go for it. If I was being more serious about the ride I would have done perhaps a little more research, but hey-ho it’s off to Penrith we go! Heading up there after a long day at work (also perhaps not the best preparation), but I was itching to get out for a long ride after being on holiday for two weeks with no cycle… Torture! 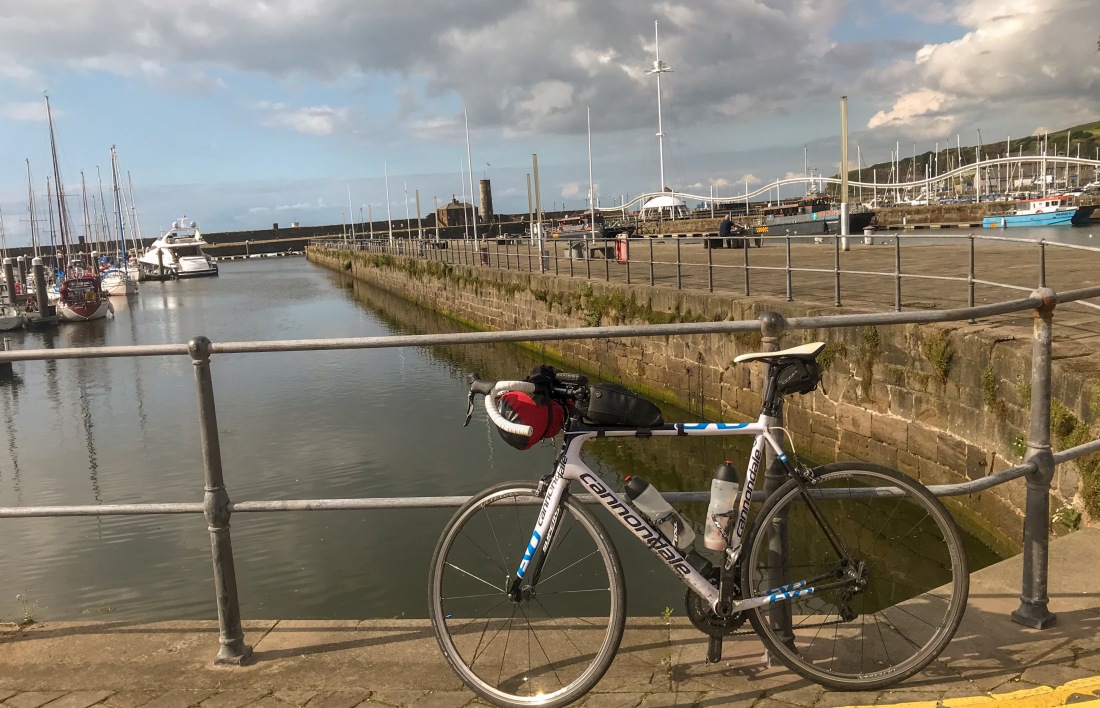 To save the extra travel, I decided to pick up the C2C route in Penrith, which is a hell of a lot easier to get to than Whitehaven, so it made good sense.

Since some time has passed since I did this ride, I will just recall some of highlights and lowlights that stick with me (also known as ‘those moments’)…

I can’t recall anymore ‘lowlights’. It is odd how you often forget the ‘bad’ bits of an activity or event, it always happens with us types.. and I guess that’s why we keep going back for more… 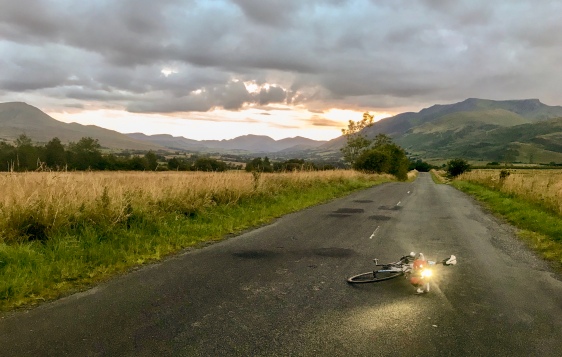 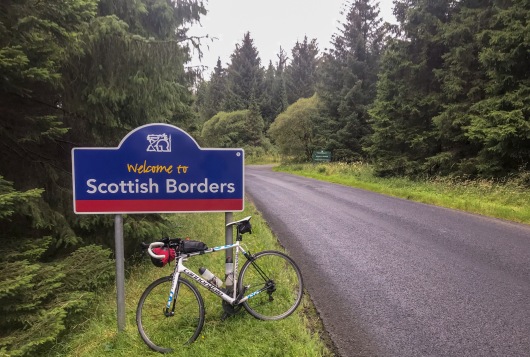 The Cannondale Evo went well, its a 2012 model with an early Di2 set-up that works well and has been pretty reliable (after a few initial cable routing issues), I still can’t believe I did not get a puncture, a real testament to the tubeless ‘Schwalbe Ones’. I have two tyre brands I always seem to defer to on my bikes Schwalbe and WTB, both brands making good tyres, suitable for fast-rolling, hard-wearing endurance stuff. This combo loop saw about 22hrs of ‘ride time’ and 27:10hrs elapsed time, covering some 532km and 7200m. I did have a sleep for a couple of hours in a quaint village sometime after leaving the metropolis of Newcastle and I had three decent food stops of about 30 minutes each, not sure were the other hour and half went to – probably a bit of faffing!

So as we are now just past Day 100 of the UK covid regime, we are now all allowed to do more stuff and go places, but still being sensible about distancing, hygiene and group sizing etc. Importantly Scotland opens up for ‘wild-camping’ – so time to start planning the next adventure ride …I really quite fancy the Borders 350 route…?