A Transition through a string of ‘grassroots’ sports. 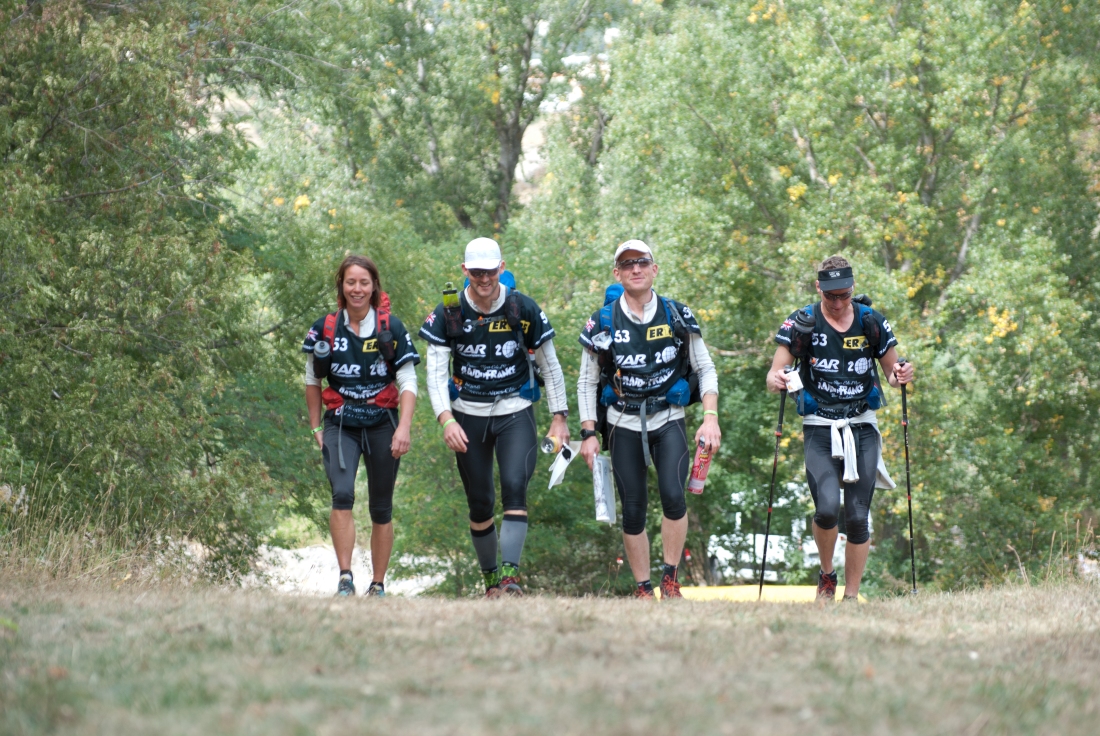 We are nearing the end of 2012 and thought it fair that Team Mountain Hardwear write a short review of our Adventure Race activities and to give a big thank you to all the people that have helped us in our races and events. Firstly a summary of the year for us, showing the main races:-

It was great having you along in France, helping to give us a moral boost when we were having hard times, and for popping up all along the route taking some fantastic pictures, and keeping the rest of the world posted on our progress.

The ‘milestone’ event for TMHW in 2012 was indeed the ‘RAID in France’, for 2012 it was the featured AR World Championship Race, the pinnacle event for unrivalled adventure and real endurance. The race far exceeded expectations in its toughness and technicality. However this race did not go as well as hoped for TMHW, largely due to severe blistering on Alex’s feet. Seemingly footwear choice and the heat were probably the causal factors, as such the pace was much slower during the trekking sections and ‘bike hikes’. The team will try to learn and build from the RAID experiences. We have the skills, speed and endurance, but some time for an expedition event such as this it requires a little ‘good fortune’, apart from the introductory prologue we did not seem to get a good dose of this!

So to the rest of 2012… for Ant, Kim, Sally and Alex this was our first year of racing together, we came together through mutual acquaintance and several years of race friendship. We all had extensive ‘race CVs’ and results to prove, as such we set ourselves some challenging goals for the year ahead. As 2012 unfolded, it’s true to say we had our fair share of good luck, but also quite a lot of bad luck in our races and this is so often the case for many like teams competing in complex and demanding Adventure and Endurance Races.

So what were the highlights for the year…? probably the Coniston 2 ‘dayer’ and the Adidas Terrex Swift in the Yorkshire Dales. The team worked really well in these two races and delivered some really pleasing results. What boosts us as a team perhaps is that we are lucky to be all local to Cumbria and be able to share training sessions together and meet-up regularly and easily, to plan our events and discuss logistics, tactics and strategy.

Unlike some of the longer established UK AR teams with a larger pool of athletes to draw upon, TMHW is a straight four-some and in many ways a ‘wee family’ – we all know how each other works. This is a real benefit for us as it enables us to maximise each others potential and assist in supporting any weaknesses. Beyond a shadow of a doubt we all love our sport, our racing together and the fantastic places that it takes us too – there is ‘so much out there’ and AR has to be one of the best ways to experience it all. We also have real fun when we take on these challenges and have never had a ‘fall-out’ yet – even at the most toughest and darkest of race moments!

Currently as 2012 draws to close we are discussing our options and ambitions for the next year, we are all keen to continue racing together and are looking at what events to we would like to enter, we have registered for the 2013 AR World Championships in Costa Rica in December. Also we have been looking at how we can improve the team and our skills and what equipment we may need as we go forward. We have been really privileged during 2012 to have been supported by some great people and great companies, and without people like your good self the sport would not flourish as it appears to be doing so at the moment!

Thank You and Merry Christmas from Ant, Alex, Sally and Kim. 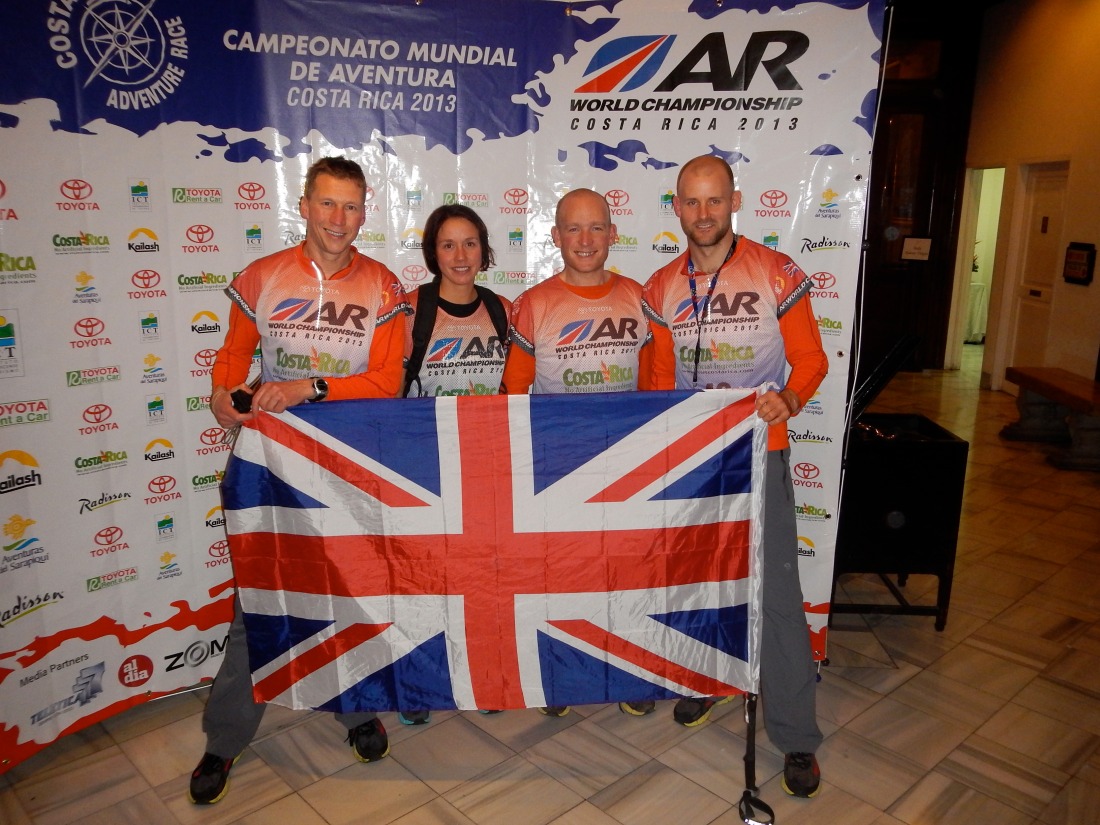 I learned more from AR than any other sport – it was good to be part of a team of like-minded people!